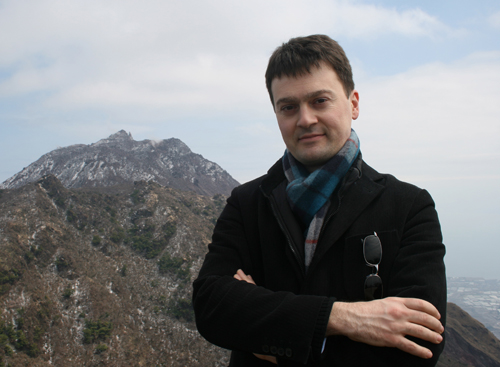 Guido Alfani is full professor at Bocconi University, Milan. His fields of interest include economic history and demography, with a focus on long-term dynamics, on economic inequality and on the history of epidemics and pandemics.

He is an Affiliated Scholar of the Stone Center on Socio-Economic Inequality (New York, U.S.). He is also a Research Fellow of CEPR - Center for Economic Policy and Resarch (London, U.K.) and a Research Associate of CAGE - Centre for Competitive Advantage in the Global Economy (Warwick, U.K.).

He cooperates with international research institutions such as the Cambridge Group for the History of Population and Social Structure (U.K.), EHESS - Ecole des Hautes Etudes en Sciences Sociales (Paris), the Centre for Population Studies of Umeå University (Sweden) and the Centre Roland Mousnier of Sorbonne (Paris), and has been European Visiting Research Fellow of the Royal Society of Edinburgh (U.K.) and Visiting Professor at Bordeaux University and EHESS (France). During 2006-2011 he has been Honorary Research Fellow of the University of Glasgow (U.K.).He is also a member of Dondena Centre and of IGIER (at Bocconi University) and of Centre for Research on Lombardy during the Spanish period (at Pavia university).

He is part of the scientific committee of the Datini Foundation, of the international advisory board of the  Posthumus Institute-Research School for Economic and Social History and of the board of trustees of the European Historical Economics Society (EHES).

During 2013-2019 he served as Director of the Master of Science in Economic and Social Disciplines (ESS/DES) at Bocconi University.

He is associate editor of Genus and a member of the editorial board of the Journal of Economic History. During 2009-2015 he has been chief editor of the journal Popolazione e Storia.