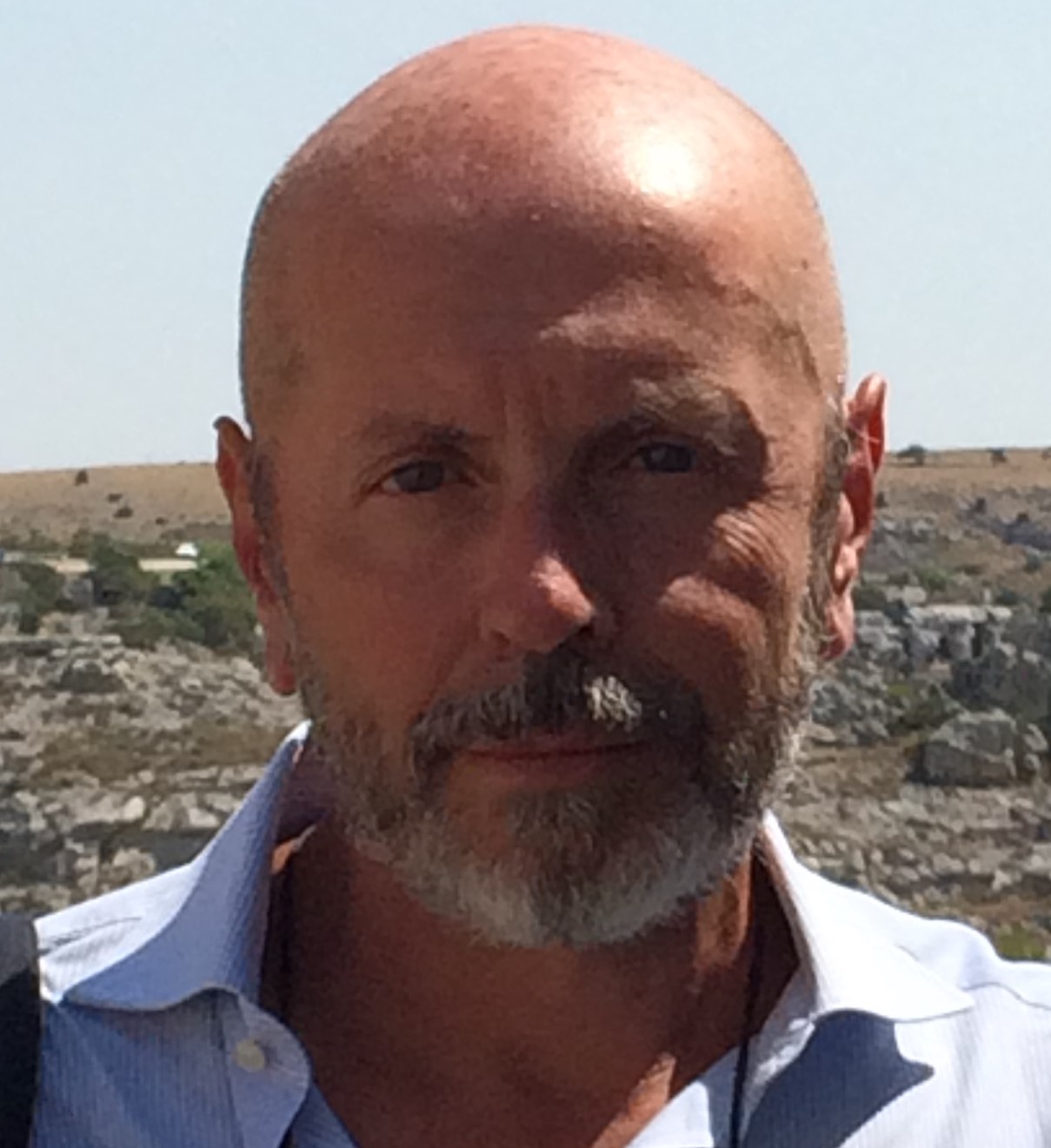 Donato Masciandaro, born in Italy in 1961, from 2010 is Full Professor of Economics. From 2005 he holds the Chair in Economics of Financial Regulation, at Bocconi University. From 2013 he is Head of the Department of Economics; he was already Department Head from 2008 to 2010. From 2015 he is President of the BAFFI CAREFIN Centre for Applied Research on International Markets, Banking, Finance and Regulation; he was already Director of the Centre (2008-2014). He is member of the Management Board and Honorary Treasurer of the SUERF (Societé Universitaire Européenne de Recherches Financières). He served as Visiting Scholar at the IMF (International Monetary Fund), as well as Consultant at the Inter-American Development Bank and the United Nations. He is Associated Editor of the Journal of Financial Stability. His main research interests are in Financial Regulation and Supervision: a) General Issues; b) Illegal Financial Markets; Central Banking.