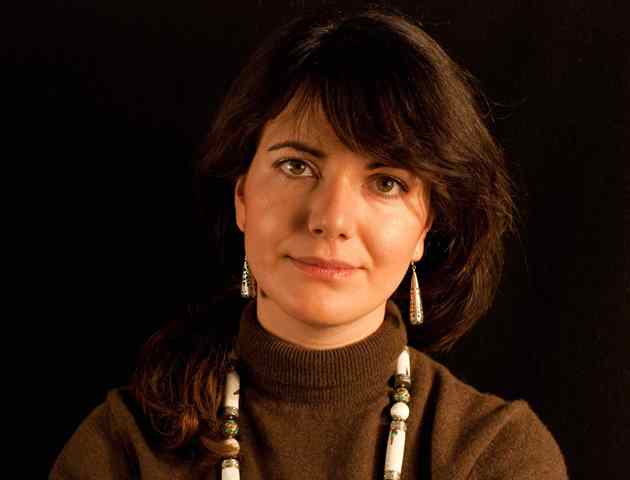 I am happy to supervise students interested in exploring themes at the intersection of economic and social history. In the past years I supervised dissertations about: the effects of de-industrialization; the historical development of shareholder value; sustainable enterprises; the history of consumption after 1945; state intervention in the film industry; European film co-productions.

I am lecturer in Economic and Business History.

In 2017-2019 I held the position of Research Fellow in the international project “Producers and Production Practices in the History of Italian Cinema 1949-1975” led by Professor Stephen Gundle (University of Warwick).

In 2011 I have been invited as a visiting fellow at Dartmouth College, New Hampshire, USA.

I am currently involved in a project led by Federico Di Chio (Mediaset) about film finance in Italy after 1945. The project aims at exploring, with a quantitative perspective and the use of fresh archival sources, American involvement in Italian film production.

My research focuses on the economic history of Italian cinema. I am particularly interested in the relationship between film industry development and public policies (protectionism vs. free trade), as well as issues like international co-productions, distribution practices and the cultural legitimacy of creative industries. My book, The rise and fall of the Italian film industry, traces industry development from its origins in the 19th century to its worldwide success in the 1960s, and its subsequent rapid decline. My research has appeared in peer-reviewed journals like Business History Review and Enterprise and Society.