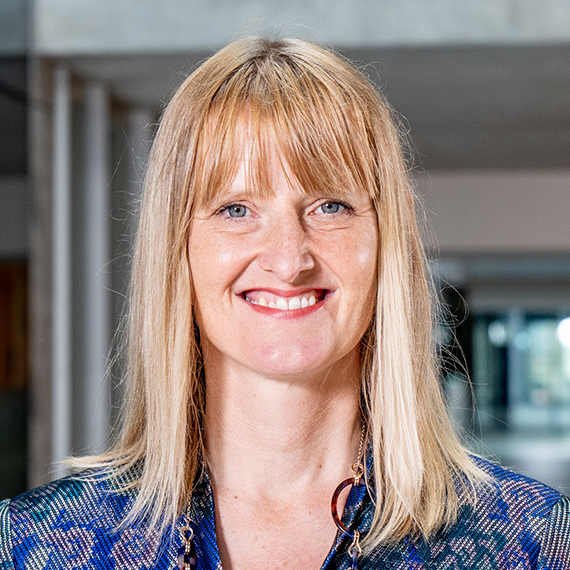 20679 EUROPEAN POLITICS: BETWEEN TECHNOCRACY AND POPULISM
30564 ECONOMICS AND POLITICS OF THE EUROPEAN UNION
30572 MEDIA, POLITICAL ELITES AND THE PUBLIC

I am Dean of Diversity & Inclusion and Professor of Political Science at Bocconi University. I am also a Research Associate at the Dondena Centre for Research on Social Dynamics and Public Policy, the Bocconi COVID Crisis Lab, the Bocconi Lab in European Studies and the CLEAN Unit for the Economic Analysis of Crime of the BAFFI-CAREFIN research center. My work can be broadly situated in the areas political behaviour, political economy and EU politics, and has appeared in leading political science journals, such as the American Political Science Review, Annual Review of Political Science, and the Journal of Politics. I have published several books. My first book Euroscepticism and the Future of European Integration (Oxford University Press, 2018) received the European Union Studies Association (EUSA) Best Book in EU Studies Award in 2019 and was listed in the top-5 books on Europe’s future by the Financial Times. In 2020, I published my second book Political Entrepreneurs: The Rise of Challenger Parties in Europe with Sara B. Hobolt (Princeton University Press) and in 2021 a textbook Foundations of European Politics with Sara B. Hobolt, Sven-Oliver Proksch and Jonathan Slapin (Oxford University Press).

I am also an associate member of Nuffield College at the University of Oxford, a member of European Integration Committee of the Dutch Advisory Council on Foreign Affairs (Adviesraad Internationale Vraagstukken), the Board of Trustees of the Hertie School of Governance in Berlin and sit on the editorial board of Acta Politica, Comparative Political Studies, European Union Politics, the Journal of Politics and Political Science Research and Methods. In 2014, I received the American Political Science Association Emerging Scholar Award for her contribution to the field of elections, public opinion and voting behaviour in 2014 and was selected a Young Global Leader in the World Economic Forum in 2013.